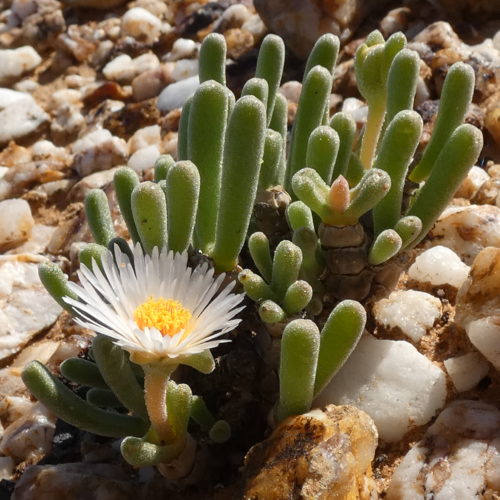 Bunny succulents are a must if you love succulents and cute things. These bunny ear succulents you’ve seen on Instagram are called Monilaria Moniliformis / Monilaria obconica. There has been a spike in popularity around Easter time, and they have gone viral a few times.

Among other names, Monilaria Moniliformis is also known as string of pearls, beaded ice plant, beaded vygie, and rabbit succulent.

Bunny succulents are endemic to the Western Cape (Distr Vanrhynsdorp, Vredendal), Republic of South Africa. The population of this plant grows near the coast and on quartz and rocky sites in the Knersvlakte. They flower in spring and do most of their growing in the colder months. Their growing season is in autumn and winter. In the summer, when they are dormant, it may look dead because the leaves are segmented and their branches are off-white.

Basic Care for the bunny succulent:

Monilaria moniliformis / Bunny Succulents flowers in the spring and is cold hardy to 28.4°F. It is a drought-tolerant

Monilaria moniliformis / Bunny Succulents flowers in the spring and is cold hardy to 28.4°F. It is a drought-tolerant succulent and it is perfect to use in low-irrigation landscaping. Hardiness is 10a to 11b.

They can reproduce by cuttings or seed. The succulent seeds form “ears” as they grow. Which look super cute and when they resemble ears on a rabbit’s head the most.

Over time, the pair of leaves will bend due to their weight as they grow bigger.

The bunny succulent produces white flowers with a yellow center in the spring. This adorable plant can grow to be up to 6 inches tall. Sadly, they do end up losing their bunny ears appearance as each of its leaves gets taller.

Succulents 101 is a place to learn & share tips to successfully grow beautiful succulents.
You will get tips, tricks and advice to help you become a succulent master. 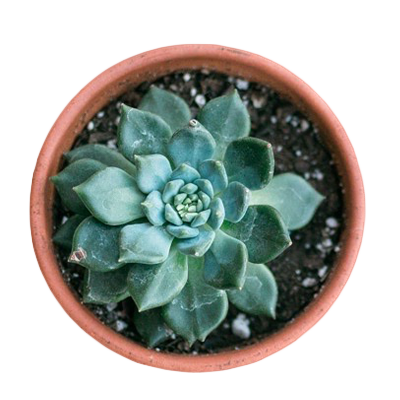 It's repotting day for some of my succulents. I'm 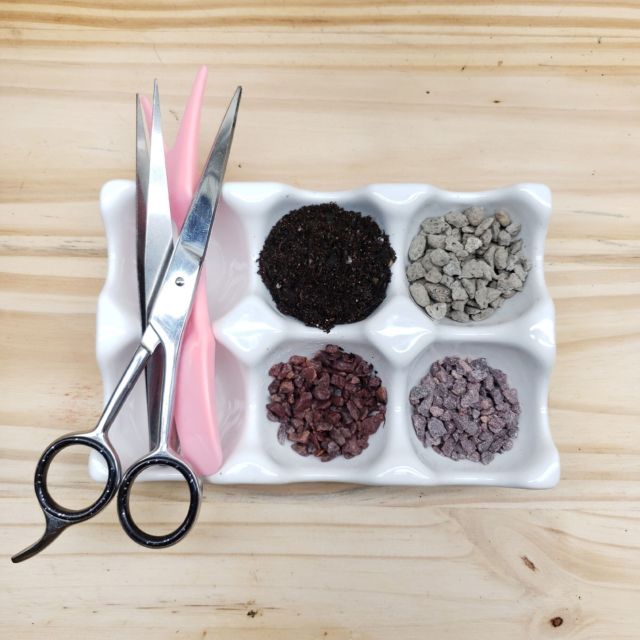 Fixing a stretched succulent and setting up a prop 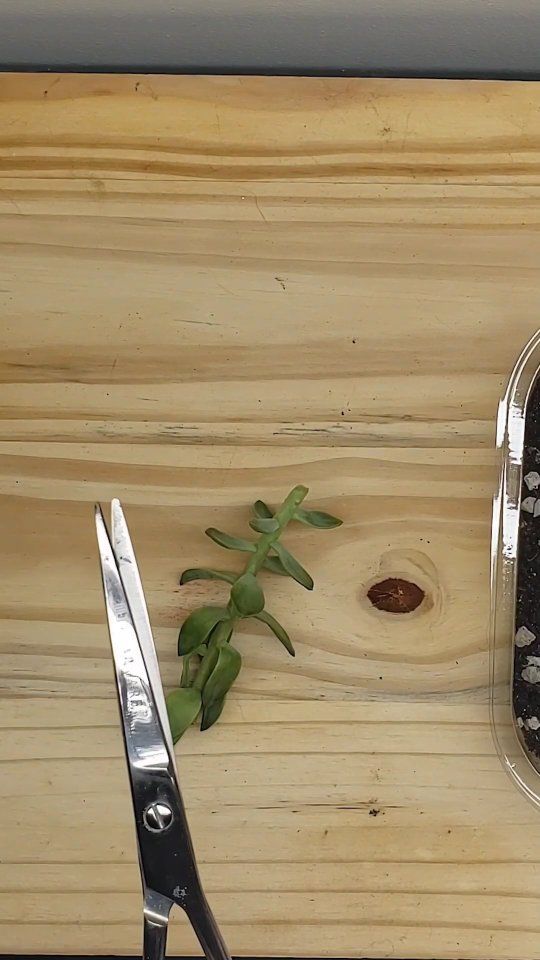 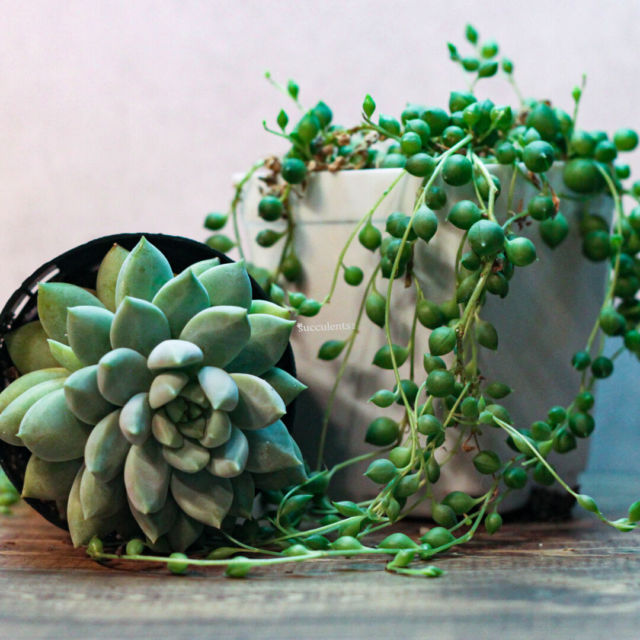 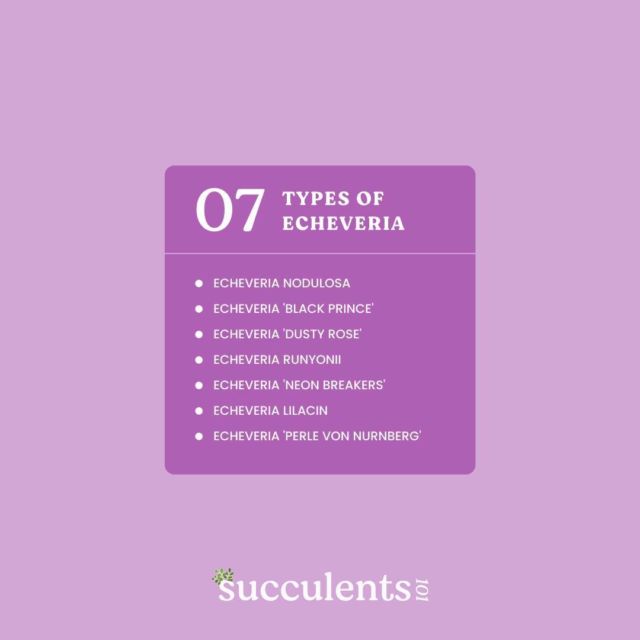